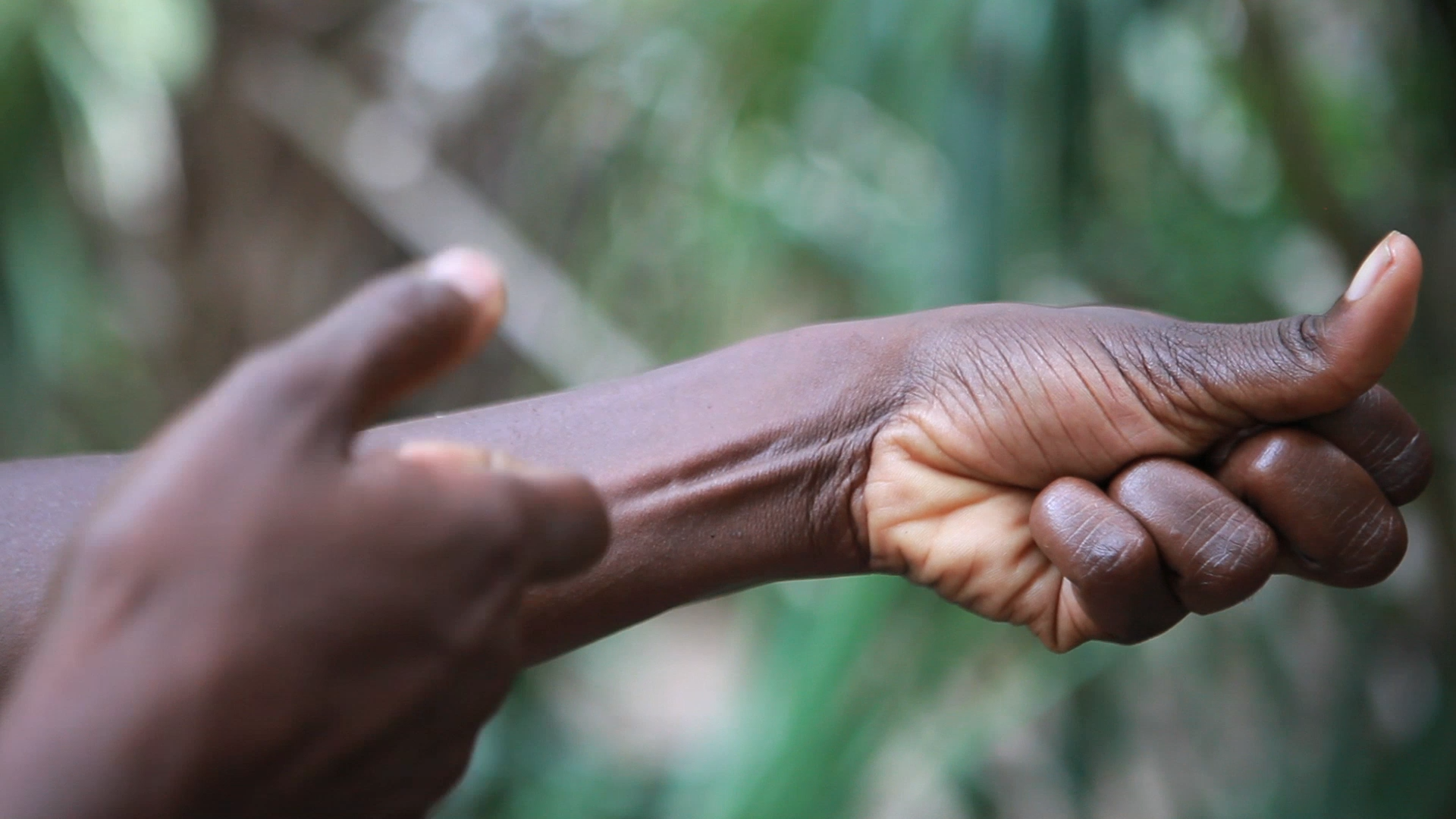 September 2020  - Ten years after the devastating 2010 earthquake in Haiti, Kay Tita is proud that their film Kenbe Fem, will be presented at this year’s Montreal International Black Film Festival which features David Pierre-Louis, a Seattle based, mission-driven Haitian-American entrepreneur and his journey to find his mother during the catastrophe. David hopes to bring greater awareness to the existing assets in Haiti that can be developed to create a sustainable, thriving economy for those struggling at the margins.

The Montreal International Black Film Festival (MIBFF) was created in 2005 by the Fabienne Colas Foundation, a not-for-profit, professional arts organization dedicated to education in the arts and to supporting the creation, promotion and showcase of Canadian and international cinema, art and culture.

The film will be showcased online due to the pandemic September 23rd - October 4th. Kenbe Fem which means “to hold firm” in Haitian Creole, is a story of enduring love, strength, and resilience. It is a call to action for the Haitian Diaspora, friends of Haiti, and those eager to play a role to help expand economic opportunities in the country.

The film explores kenbe fem in action as David works with partners to facilitate relief efforts during the earthquake. Driven by the love of country and community, David pursues avenues to renew hope in the community of Turgeau in Port-au-Prince by founding Kay Tita, or Tita’s House, where his mother’s home once stood.

David and the Kay Tita community hopes to inspire audiences viewing Kenbe Fem to play a role in catalyzing local initiatives that improve livelihoods in Haiti. “I believe that the natural evolution and sustainability of a community is when those that have migrated in search of resources, make their way back home to be a part of the solution”, says David Pierre-Louis, Kay Tita’s Executive Director.

Impact Hub Port-Au-Prince takes an authentic approach to developing community, inspiring members through sustainable practices. Emphasizing progressive inclusivity and transparency, Impact Hub aims to preserve and expand Port-Au-Prince’s creative and thriving entrepreneurial culture. We hope to reach maximum effectiveness with the intentional practice of accountability. Guided by love, respect, honor, and trust, we always seek to refine, elevate, and restore the health of our community.

Kay Tita will be the greenest commercial building in Haiti since it will be constructed according to The Living Building Challenge (LBC) standards, considered the most rigorous environmental performance standard. People from around the world use this regenerative design framework to create spaces that produce more energy than they utilize.

MUCE EDUCATES is an organization co-founded by Barthelemy Mervil, David Pierre-Louis’ brother, and utilizes arts promote intercultural exchange and to bring an end to cyclical poverty. MUCE is committed to teaching the visual arts to youth in urban areas so that they may compete in the global market. The organization provides educational workshops and opportunities for the emerging labor force with an emphasis on production in arts and culture.

Ambient Water (formerly AWG International) is Washington state based company that uses  a patented technology that transforms humidity into an abundant source of safe, clean water.

Startup Week brings entrepreneurs, local leaders, and friends together over five days to build momentum for their vision for change.

The DoSchool develops experiential learning programs centered around innovation and facilitates opportunities for entrepreneurs to move from ideation to implementation.

Yes Baby I Like it Raw helps people tap into their raw potential and “process the unprocessed life” by developing health and wellness programming such as yoga meditation, and nutrition.

Days for Girls puts freedom and opportunity back into the hands of women and girls by providing sustainable hygiene solutions.